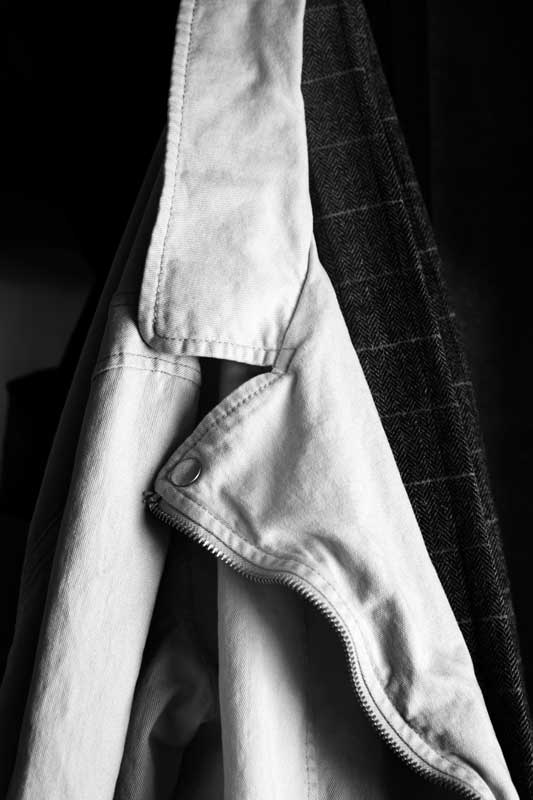 Perdido Pass and the Gulf of Mexico on a cool, stormy November day. A few people were on the beach, but nobody was in the water.

Lightening struck and knocked down a utility pole during the late evening hours Tuesday causing widespread power outage to a farm just west of Richmond, Illinois. Richmond is a small town about 70 miles northwest of Chicago.

Both lanes of Illinois route 173 were closed nearly three hours while a utility crew cleared downed power lines. Early morning traffic was backed up nearly an eighth of a mile in either direction. As of 2:30 this afternoon power still has not been restored to the affected farm, although crews are on site working to repair the damage.

As a result of this disastrous electrical outage residents on the farm have been deprived of highly informative radio and TV political advertising campaigns more than 12 hours, just days before the critical mid-term elections. This is not “Fake News,” however, despite the far reaching implications of this natural disaster; the white house thus far has failed to respond.

Residents of the farm have returned to their fields to resume the fall harvest and have been unavailable for comment. 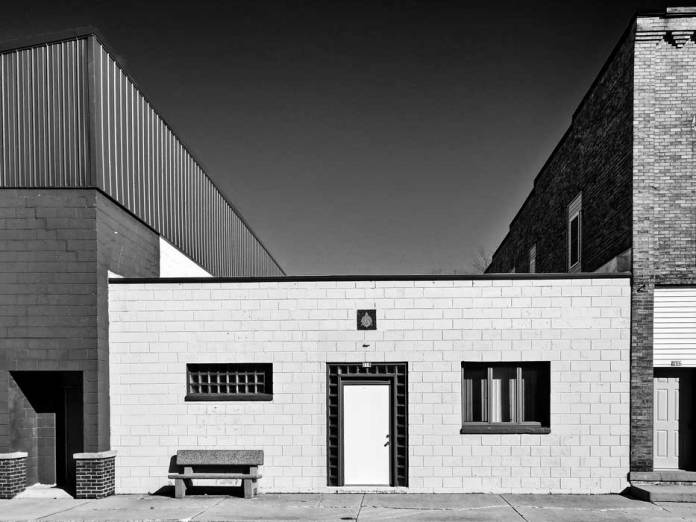 Incongruence exemplified. I’m only guessing this is a Masonic Lodge because of the icon above the door, but every other Lodge I remember seeing was an imposing edifice displaying beautiful architecture in a scenic urban setting.

#@%&! I’m late
No time to shower…or shave
It’s cold…put on 14 layers of warm clothing
No breakfast…or coffee
I can still make it on time
Out the door
#@%&! Frost on the windshield